The pirates were a group that we all felt attracted to sometimes, especially when we were kids. Maybe you dressed as a pirate when you were a kid? There are also films about them, such as “Pirates of the Caribbean”. 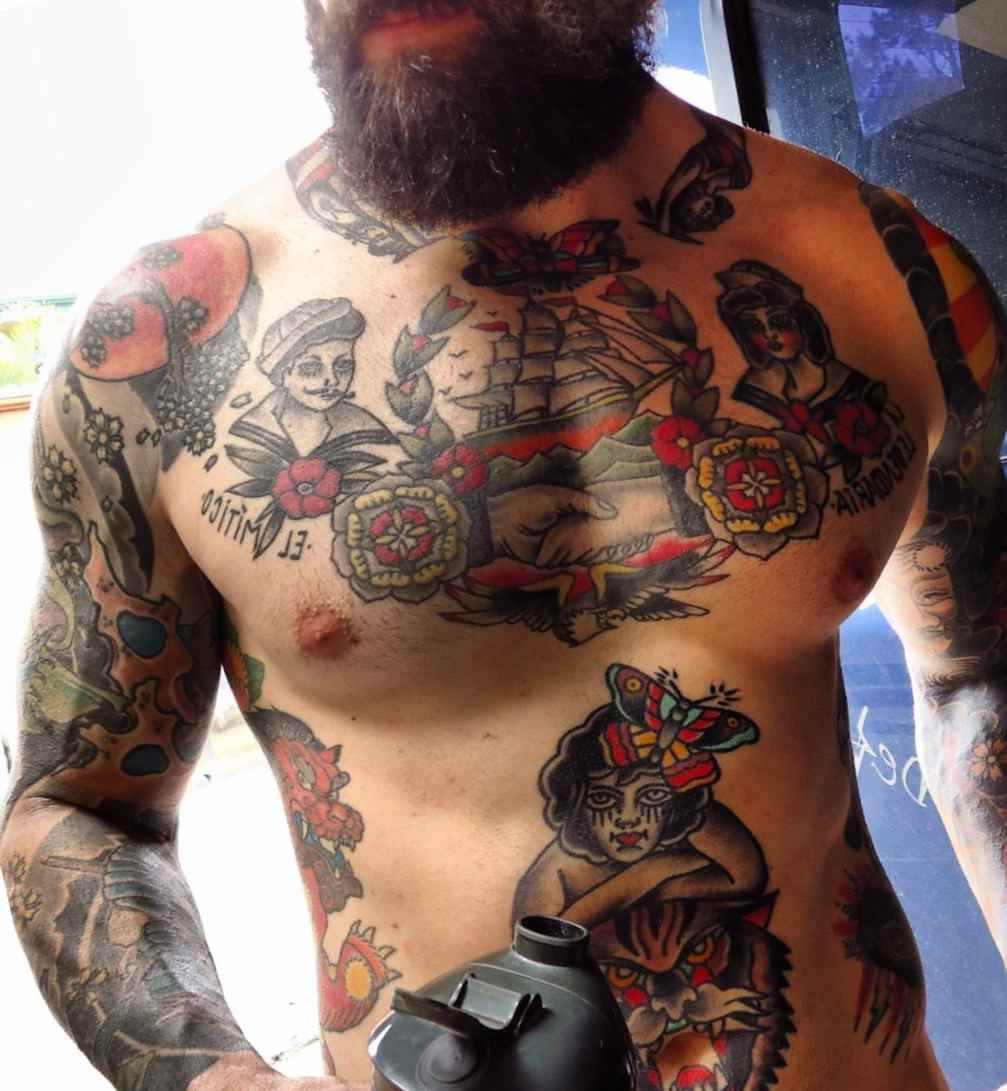 But there are something that can also be associated with pirates, such as: parrot, treasure map, pirate boat, pirate flag, telescope, bottle of rum, etc. More and more female pirates are become more popular.

Pirate tattoos can have a lot of meaning that are often connected to a sea. As you know, the pirates were the “sea raiders” and devoted themselves to the raids on the sea.

When we think of a pirate, we have many ideas that we associate them with: being wild, being free, stubborn and brave, etc. We are thinking of people who are not afraid of living life day by day, especially people who achieve what they want. They set themselves a goal and ready to struggle to achieve it. Another thought associated with the pirates is that they were drinkers. But in reality they often avoided it.

We must state that the Pirates tattoos offer a beautiful drawing, and they can combine numerous elements. On the other hand, it is not necessary to mention the pirate figure to refer to them, but as we mentioned earlier, there are some elements closely linked to the pirate world, there is no doubt about that. 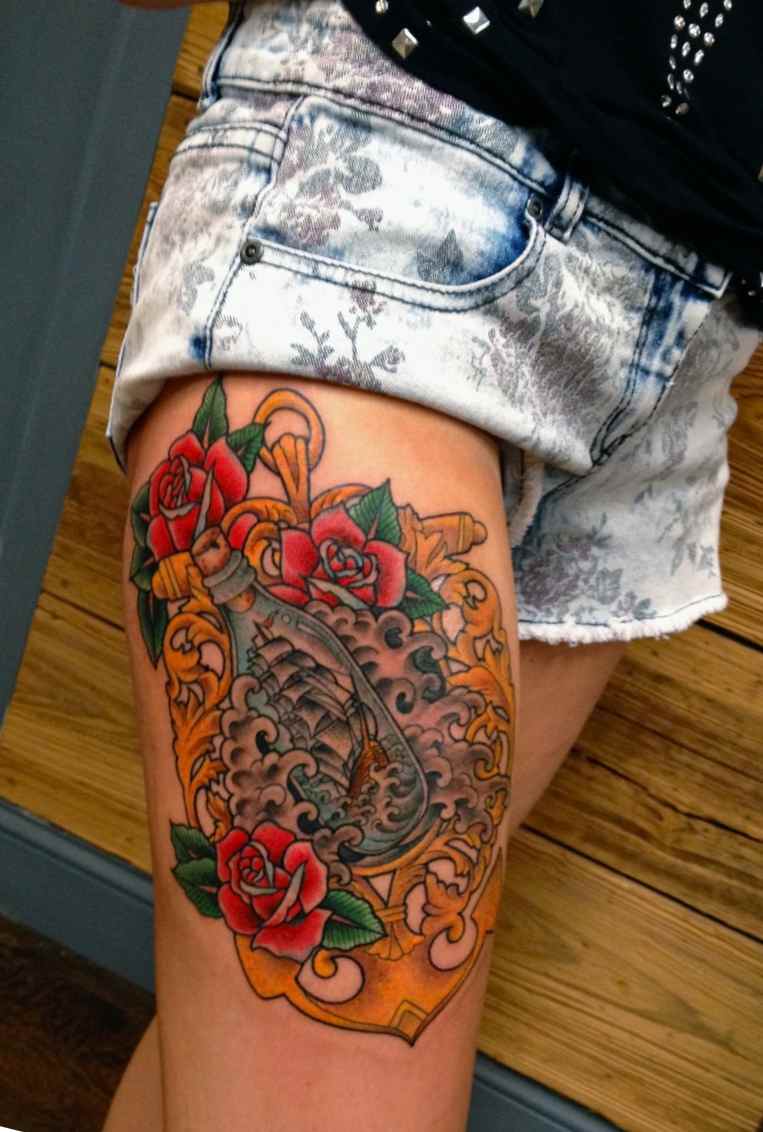 One refers in particular to the pirate flag. Although there are a variety of elements related to the pirates, the pirate flag is an excellent element, with many types of representation. In this case, in my opinion it stands out in the traditional way, with a skull with two crossbones behind it and on a black background. Making the flag waving in the wind can make tattoo more interesting to lock at.

For this reason, we can see that the pirates represent the freedom, the lawlessness, the disobedience, summarizing people who do not follow the set norm. That is why they often try to be not like other people. If you feel yourself like them, you can make a pirate tattoo.

We want to show you some pictures that can help you to make your own Pirate tattoo design: 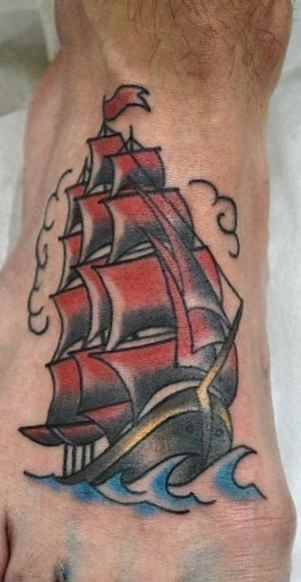 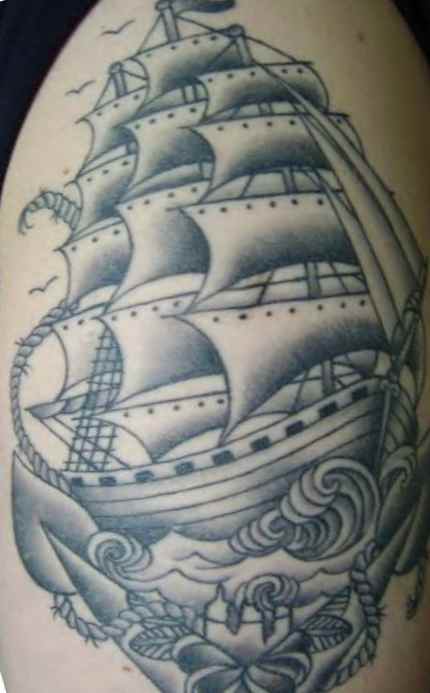 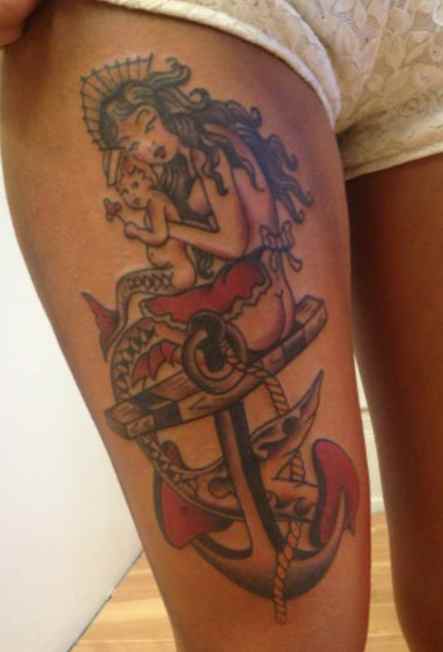 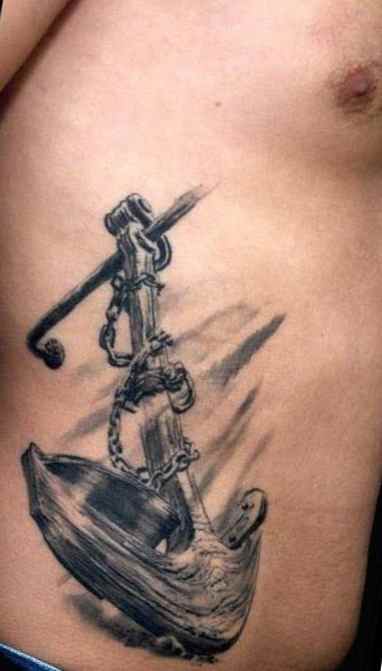 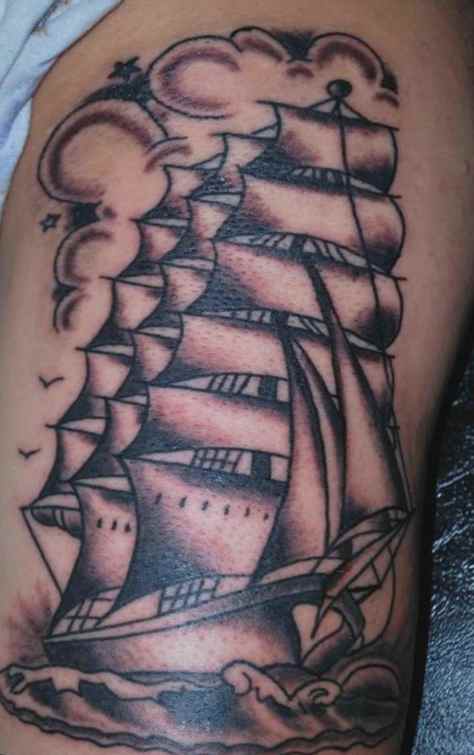 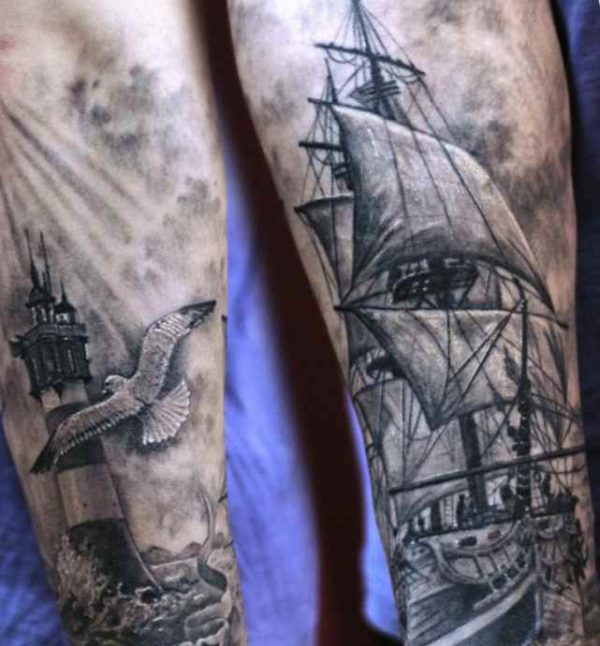 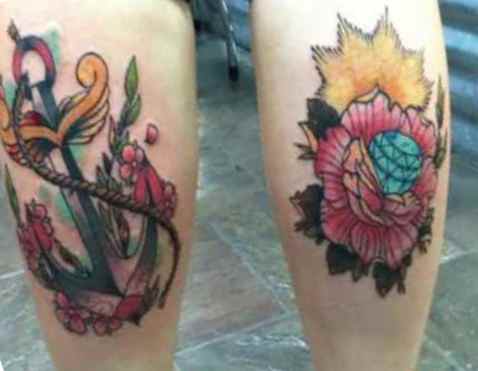 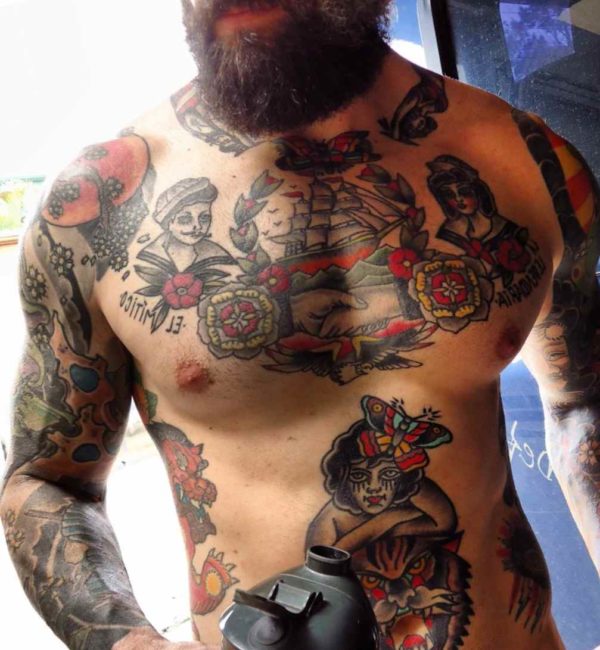 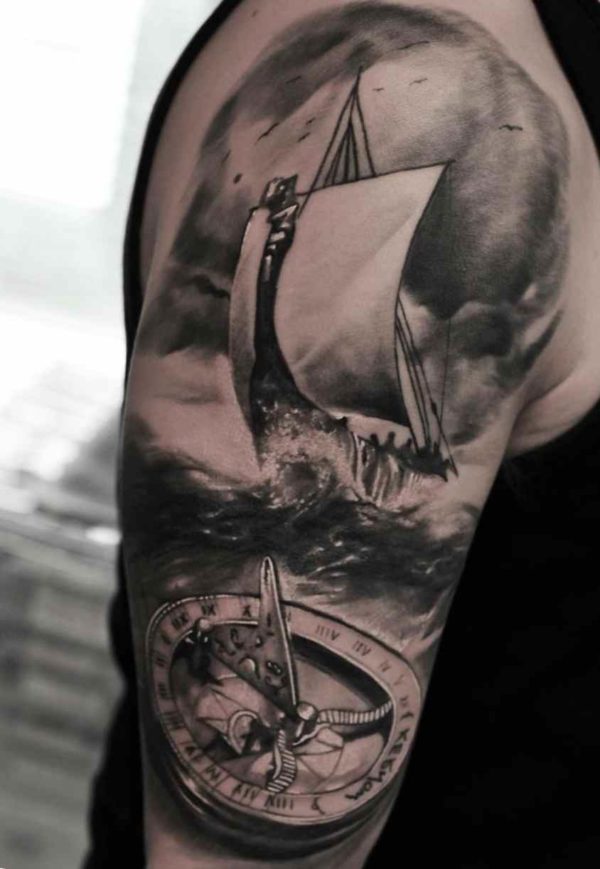 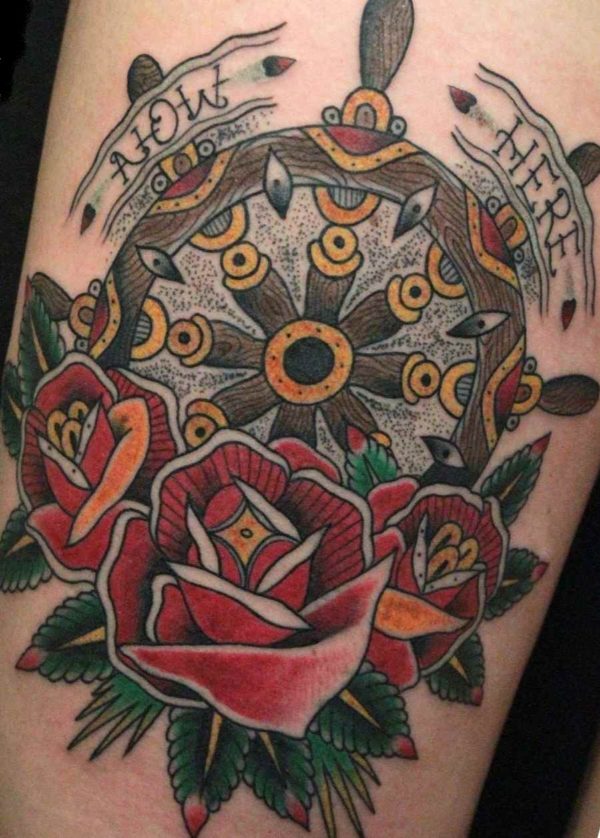 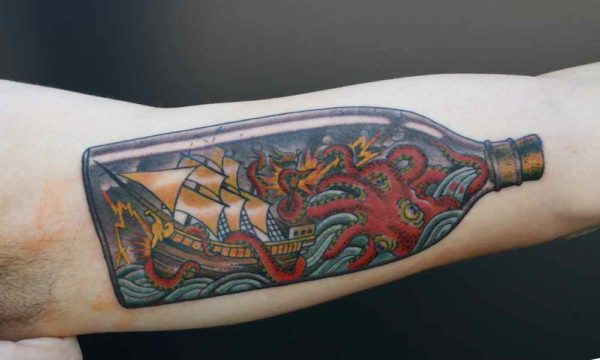 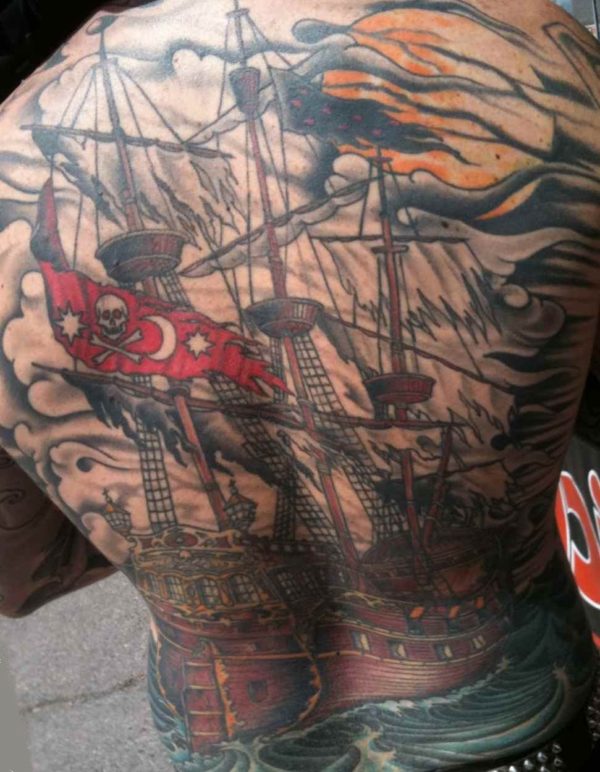 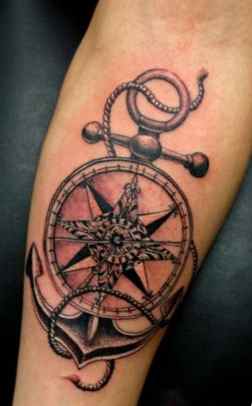 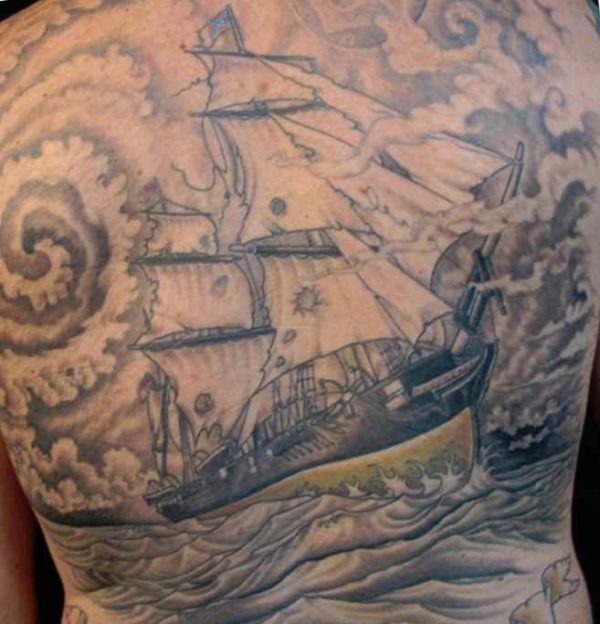 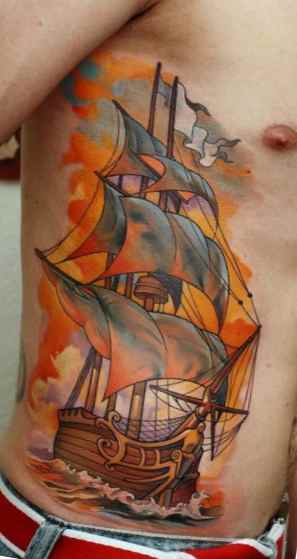 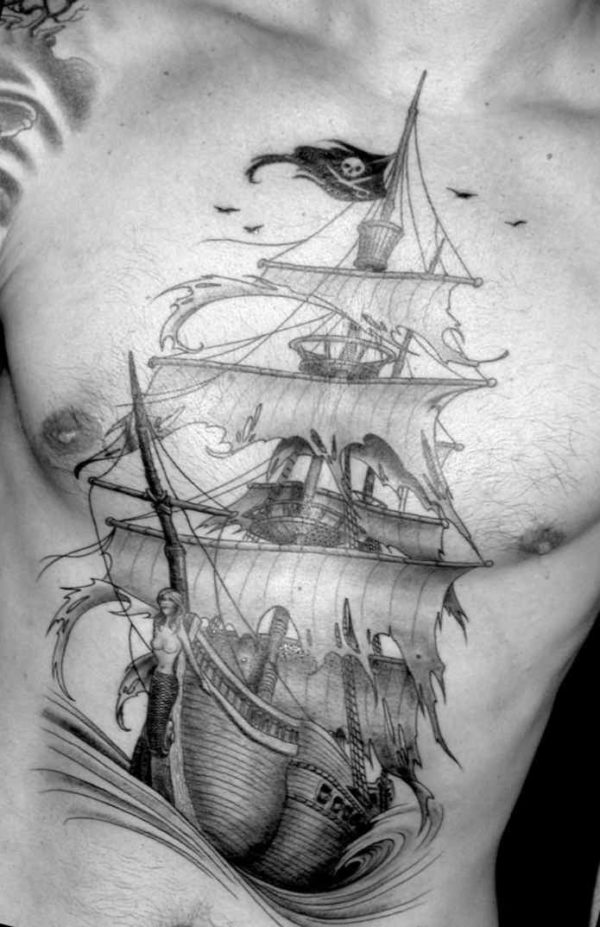 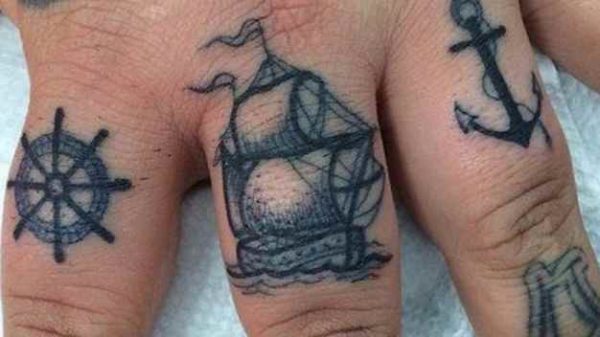 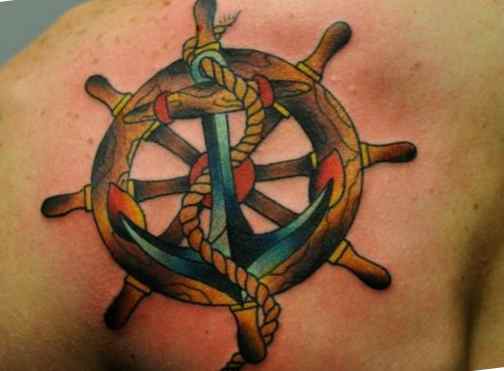 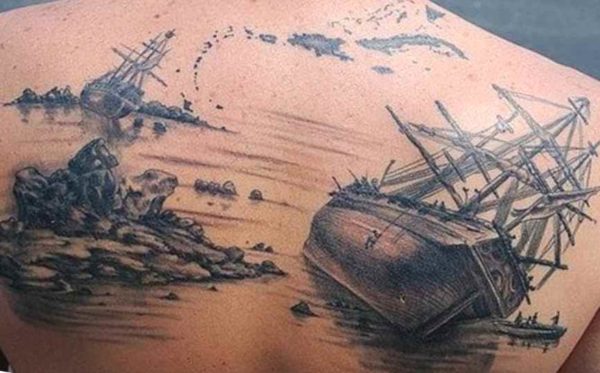 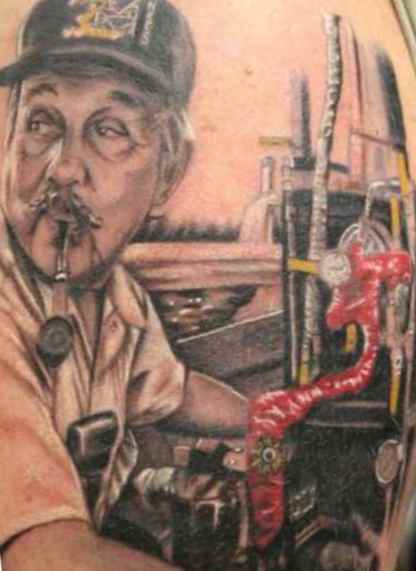 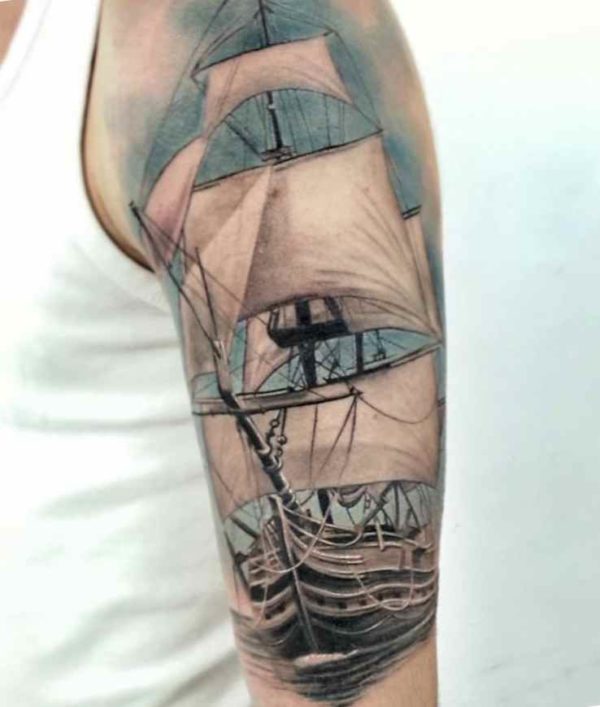 Tattoo meaning of a ship 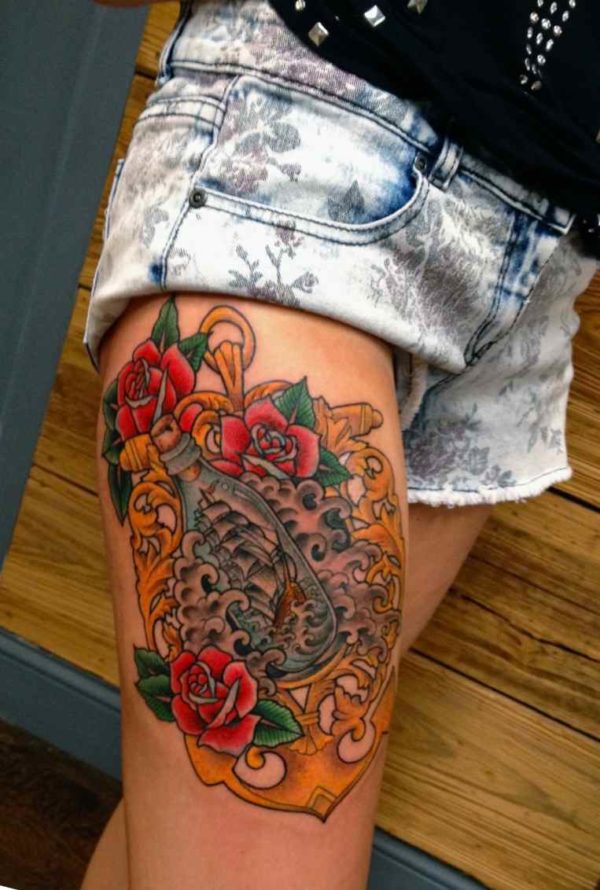 Ship in a bottle tattoo meaning 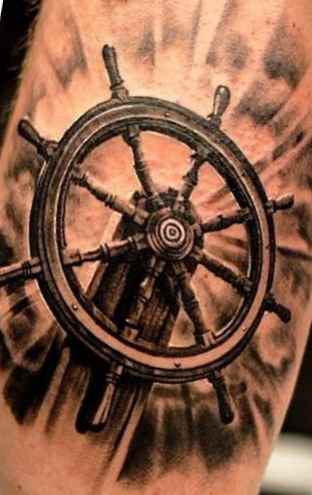 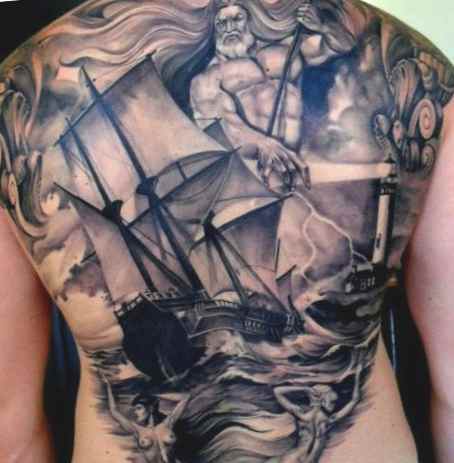 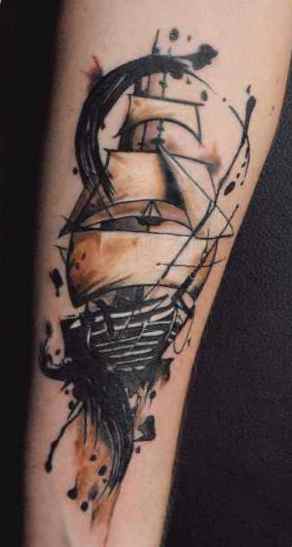 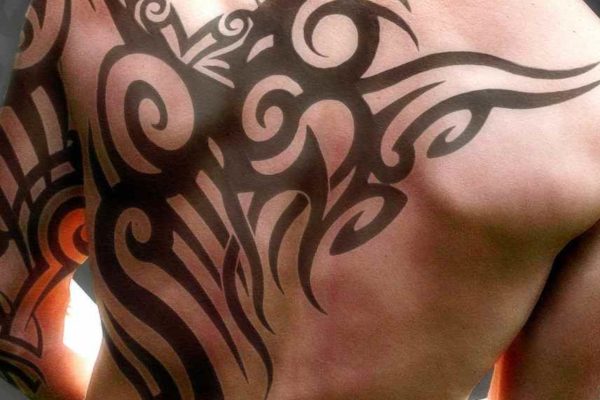 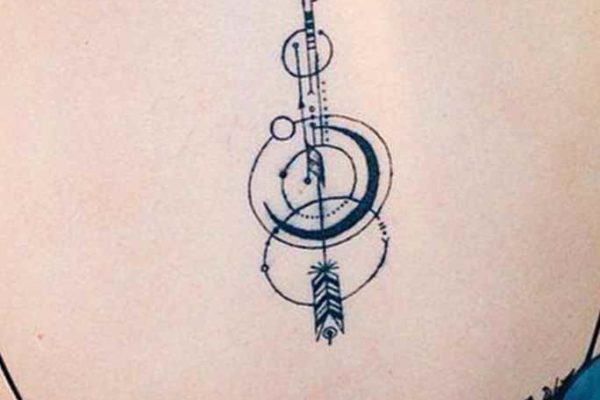